Hyenas have been one of my favorite animals since I was young.

It helped that I was always more attracted to the elements of nature that were ferocious or scary. I was (and still am) interested in animals with claws, teeth, tentacles, and unusual appearances. As such, the spotted hyena, with its distinctive bear-dog form appeals to me greatly. During my time in the Sabi Sands, I was disappointed at how rare hyenas seemed to be in the area, as we would usually only catch fleeting glimpses of them on the live show. But as luck would have it, my calls for more hyenas were answered when the Djuma Clan of hyena moved back home after a long absence.

The buildup to the event was incredible. Sitting behind a computer screen in the late afternoon at Djuma, I saw one of our presenters remarking on air that there was evidence of hyena activity in the area, something that hadn’t been seen for over a year. Tell-tale tracks and evidence of scent marking were around a large termite mound. An ideal den site for the spotted hyena of the western Kruger. 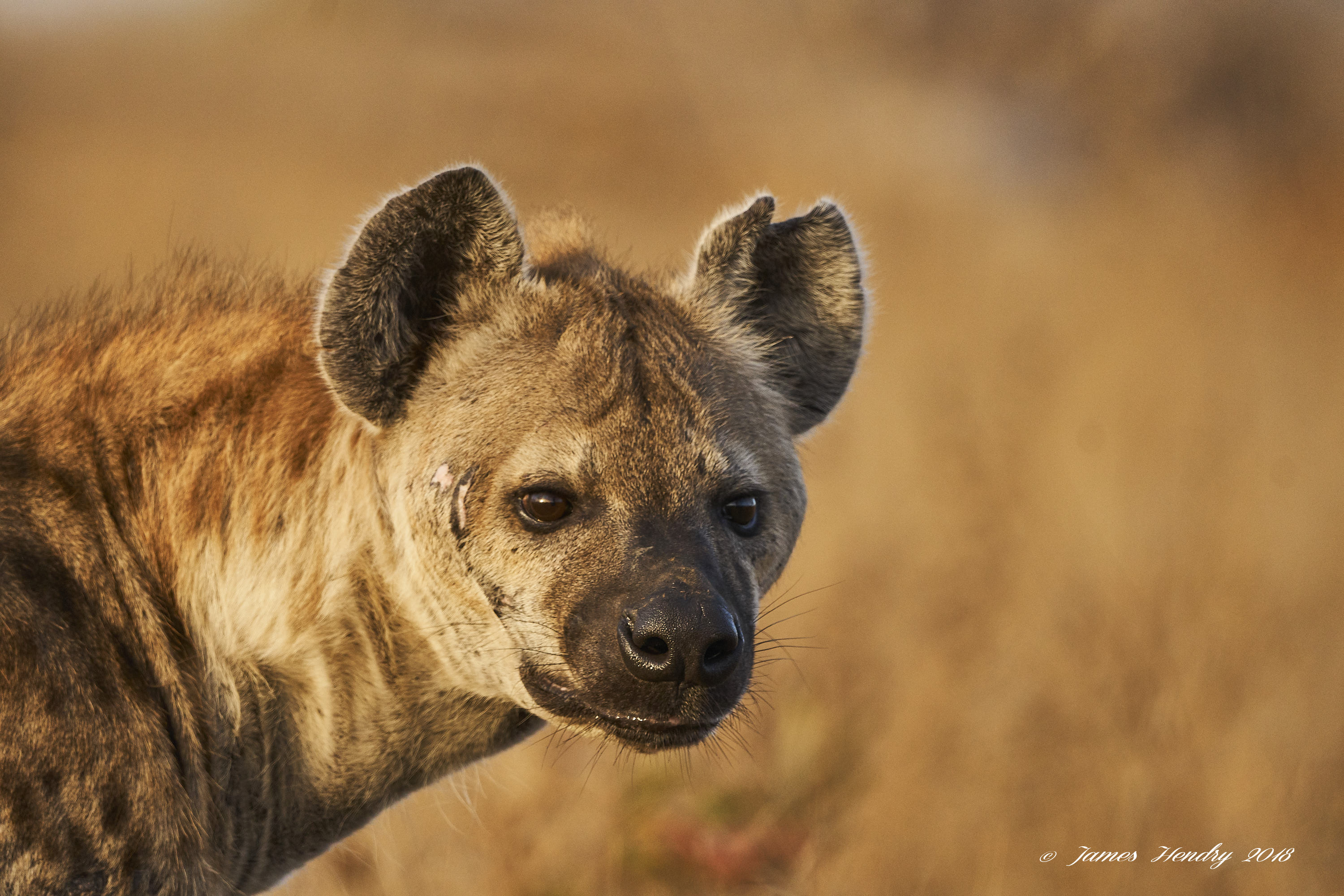 It was magical – after days of patience and anticipation watching the suspected den site, paid off when the first hyena cub was seen. I remember the day distinctly; Corky (the clan matriarch of the hyena clan) lay in the mouth of the den, something small bobbing in the darkness behind her. Then, a tiny, fuzzy creature emerged. Resembling a tiny black potato with legs, it raised its head, bobbing up and down. When I saw it, I had two spontaneous reactions. One was ‘That can’t be a hyena, can it?’ The other was ‘That is the most adorable creature I’ve ever seen in my life.’ Suffice to say, seeing the little cub flop around was a truly moving experience.

This was one of the many deep and intimate looks the safariLIVE crew has been blessed to have at the Djuma hyena den. Since the initial encounters, the cub has grown quickly, now running amuck out of the den under the watchful eye of the clan members and its matriarch mother, Corky. Now, the clan has grown more bold and their sightings more frequent, reclaiming their place as characters on the show. Allowing us all a unique observation into their interesting dynamics and fascinating social structure. 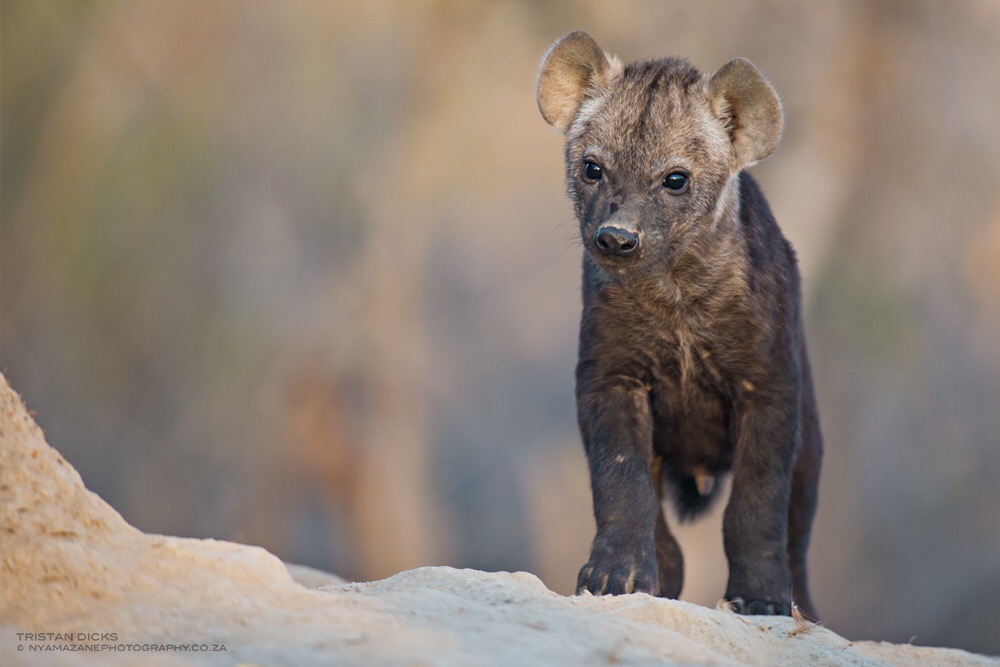 The Djuma Clan’s return brings a new kind of dynamic to the wilderness. They bring an energy to Djuma that hasn’t been seen in a long time. How will the cub continue to grow and prosper under the caring gaze of its mother? What will the relationships be with the already present big cats, Corky has already had a run in with one of the Avoca males, are there more to come? Will the clan flourish and grow, just like the North Clan in distant Maasai Mara? Only time will tell but as the cub begins to explore and grow in its new environment, it represents great hope for the future of the Djuma clan.